I am a Missouri resident. Back in 91 or 92 (can't remember which year) I was coming home and coming around a curve when I noticed eyeshine. As I got closer I could see a creature standing on the side of the road, reddish-brown color, at least 8 ft. tall and massive. As the truck lights hit this thing it threw up it's arm and covered it's face. It was not a man in a suit or a bear. When I say massive I mean massive. This thing was anywhere between 600/800 lbs. As the years went by I moved but within 7 miles from where I saw this creature the first time. I have been here 19 years now. Back in the first years I would come home at night and hear things that I have never heard before, not thinking it was Bigfoot, just not knowing what I was hearing until one night about 2:30am I let my little dog out and heard a holler that was long and to me sounded like a warning. I swooped my little dog up ran in house and shook! We have 119 acres, mostly wooded. My mother moved a trailer onto my land and was here about 7 years before she passed away in 2010. She would call me and tell me something is hitting her door/trailer at night very hard. She also was throwing rocks out of yard to keep lawn mower from getting them and to her surprise two rocks came right back at her over her head. She never seen what threw them though. That also happened to me when I would be weed-eating her yard. One time she heard a pack of dogs running and barking. She went out to look and she said all of the sudden something firmly started "talking" in animal language to these dogs and then she never heard the dogs again. She stated that if an 800 lb gorilla could talk, that's what it would sound like. Around the time she started telling me things were hitting the trailer at night and she was hearing walking around outside. Then it started here at my house. Rocks hitting on house, rocks thrown on top of the house. It came up onto my porch. I heard it scuffle and run off as I was laying in bed. I knew whatever was just on my porch was extremely heavy! I have never been so petrified in all my life. Then the wood knocks the very next night. My husband worked nights so it was just my daughter and I at home. After my husband retired he was working on my truck at our bottom barn and as he pulled down there he saw something he said was not a man or a bear, but it ran so fast that he didn't know what it was. He said it was big and fast. After that he started finding footprints. He would come and get me and show them to me. I heard this thing holler on several occasions holler, wood knocking and walking around outside. So much has happened throughout the years here, really way too much to document. I have noticed that it comes around if you sing. At the end of last summer I bought a cheap little night vision scope. One night i asked my husband "You want to go sit out on the front porch with me? He said OK, so we went out and I took the night vision scope. I turned it on, started focusing it in, and to my amazement there it was in the woods in the darkness 50 yards in front of the house. As I was looking at this thing I said,"OH MY GOD HENRY IT'S BIGFOOT!!! I'm sure he was thinking "Yeah right." But I handed him the night vision scope, pointed and said it's standing right there. I waited a minute and asked,"Do you see it?" He said "Yes I see it!" I said,"I told you there was a Bigfoot, and it was out here!!" This thing was standing there watching us as we were watching it. It was approx. 8 feet. or taller, and huge. It's arms hung down past it's knees and kind of curved as like a monkeys would. It's head was crowned to some degree. We passed the scope back and forth to each other. My husband couldn't believe what he was seeing. I watched it crouch down and stand right back up. While we were watching that one, something other than it threw a rock on carport. My big brave husband wanted to walk out to it. I told him it could rip him apart with little effort if it felt threatened. My husband started to walk out to it. There was a sudden flash of movement in the scope and then it was gone. I couldn't see it any more so I hollered out, "I don't see it any more. You better not go out there!" But it was gone. It has never hurt or threatened us (besides growling at me). In total I saw this creature 4 times and only 1 is questionable. If I didn't see with my own two eyes I would be skeptical too I suppose. Before I end my report here, my husband informed me as he was walking the dog this morning he heard a wood knock in one direction and a whistle in another. I heard the whistles the other night when i went out to see what the dog was raising cain about. 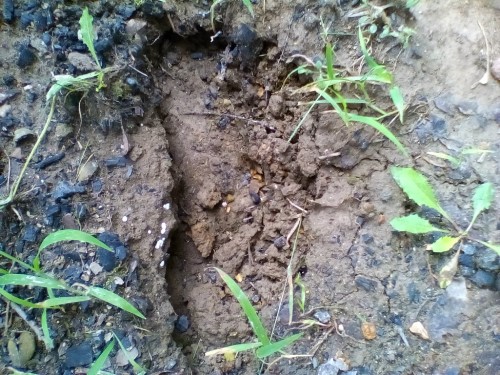 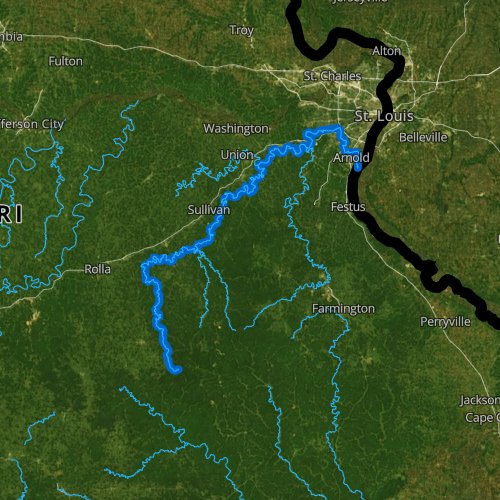 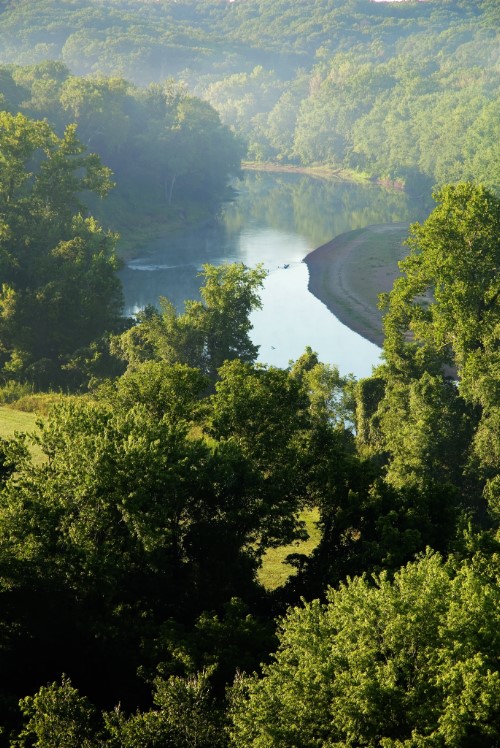 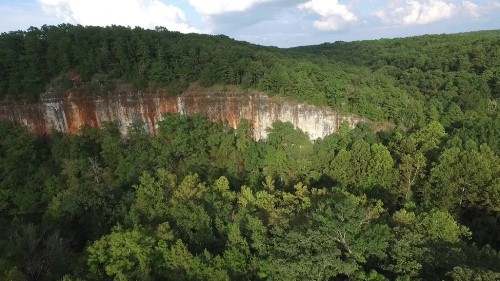 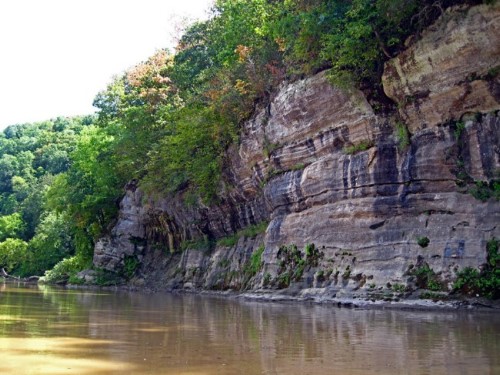 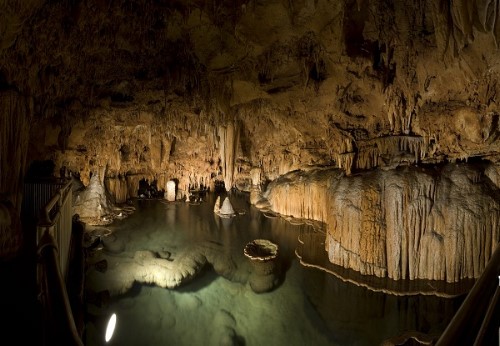 Such amazing encounters! I live in Cuba MO. I have had 3 up close encounters with them and a bunch of other mind blowing things happen. I am curious how the individuals you saw looked compared to the ones i have seen! I can't tell anyone without people looking at me like i am crazy. So cool to read a story from a couple so close! Thank you for posting that!

Other sightings near Crawford County, Missouri

This past October I was walking along Mattox Dr, by City Lake Park in Sullivan Missouri. It was around 11, 11 20 PM on a Thursday night and the park is remote and empty on a night like that. I am 29 a...

This happened about 1982, in the area of Steelville Missouri. We were camping on the Meremac River. The group consisted of myself, my wife, my son, my daughter and a friend and his wife. The place we ... The sighting occurred sometime afer dark. I was in my sleeping bag sleeping on a sandbar with three other guys on the Meramec River after an afternoon of canoeing and fishing. I was awaken and was loo...

I was camping by myself on a friend's private property near the Meramec River in Steelville, MO (Crawford County). I was getting ready to go to bed in my tent when I heard leaves and twigs on the grou...