Posted by Beside the Dying Fire

Part 2 of the two part Creature Feature episode on Bigfoot! I hope you've enjoyed this series!

In North American folklore, Bigfoot or Sasquatch are said to be hairy, upright-walking, ape-like creatures that dwell in the wilderness and leave footprints. Depictions often portray them as a missing link between humans and human ancestors or other great apes. They are strongly associated with the Pacific Northwest (particularly Oregon, Washington and British Columbia), and individuals claim to see the creatures across North America. Over the years, these creatures have inspired numerous commercial ventures and hoaxes. The plural nouns 'Bigfoots' and 'Bigfeet' are both acceptable.

Folklorists trace the figure of Bigfoot to a combination of factors and sources, including folklore surrounding the European wild man figure, folk belief among Native Americans and loggers, and a cultural increase in environmental concerns.

A majority of mainstream scientists have historically discounted the existence of Bigfoot, considering it to be a combination of folklore, misidentification, and hoax, rather than living animals. A minority, such as anthropologists Grover Krantz and Jeffrey Meldrum, have expressed belief in the creatures' existence.

Special Thanks to my Patron(s)!

COOL STUFF TO DO:

Support me on Patreon!

Have a story you want narrated? Just want to say hi? 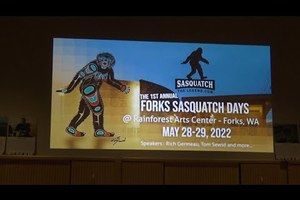 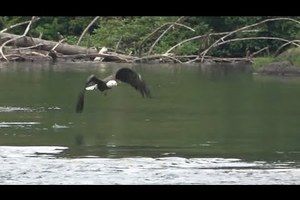 **Hard Facts** About The Sabe Or Sasquatch People Being Revealed 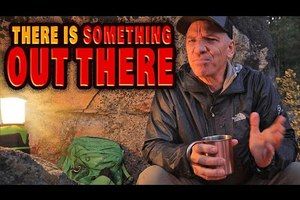 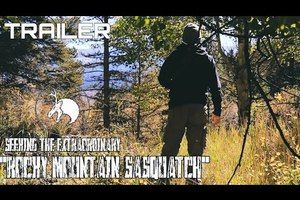 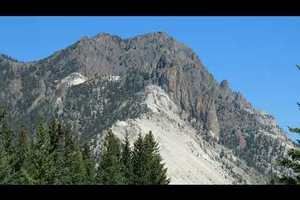 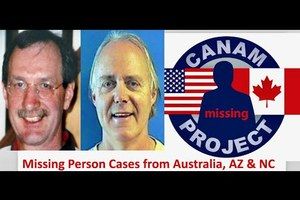 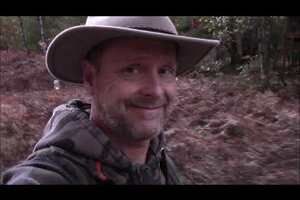 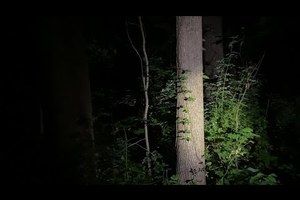 Three Bigfoot Walk Upon a Fisherman & Take His Catch 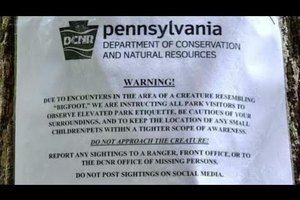 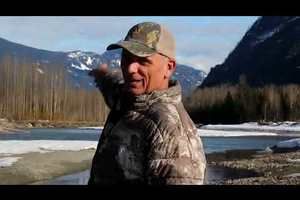 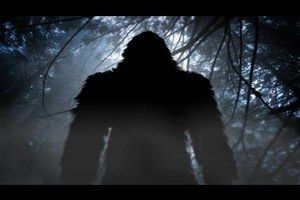 Did The Vikings Come Face To Face With Bigfoot? Plus Other Bigfoot News 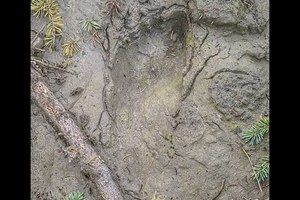 *IMPORTANT LISTEN* RECENT Boulders Being Thrown On Highway At Night 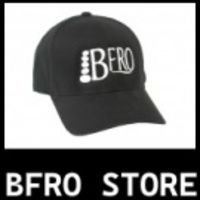 I was very hesitant to make a report, but was encouraged by a friend. So here it is. I am an avid equestrian. I am now in my 60's and ride strictly for relaxation. I trail ride 4-5 days a week. Th...

On our way back to Paul Smith's College from our dendrology lab I noticed a large figure out the window by the powerlines. At first I thought it was a large man in a fur coat because I could see its a...

My mom and I were sitting out on our bottom porch swing below our house while our dog was going to the bathroom. It wasn't to cold and it was enjoyable to sit out. We sat there for about 10 minutes an... On October 5, 2022 while my boyfriend and I were biking on the Ghost Town Trails near Ebensburg PA we saw a bigfoot come about 150 yds in front us. He was walking along the trail towards us. We couldn...

I was deer hunting in Mendocino County in Northern California near Dos Rios close by to Covelo where there have been continual sightings. I was walking down canyon and noticed a human walking about...

Motorist has nighttime sighting of animal near Marshall

I am an X-ray repair man. I traveled between Kalamazoo, Battlecreek, Coldwater and Niles Michigan. Most of my work was at night. I usally took back roads as it was faster than driving out of the way t...

The sighting ocurred in the late seventies. I was with my dog at the North jetty, in Ft. Stevens State Park. It was a very stormy day and the surf was high, crashing over the rocks on the jetty and...

Nighttime sighting by motorist at the Saulteaux River

I was driving alone from my parents house in Gibbons, Alberta going home to Slave Lake,Alberta. I was a meteorological technician at the time. I was going down to the Saulteaux river crossing and spot...