A resident's early evening sighting next to his home near New Market witnessed in Madison County, Alabama

I was walking home from fishing, taking a different trail. As I got about 2/3rds. up the hill I had the hair on my neck stand up and a feeling like I was being watched. This was around 5:00pm. I just casually kept walking till I got home always checking my back. It happened again within a week. Maybe a few days. Did not smell anything cause I had been fishing or no smell anyway. Wasn't long afterwards I was checking on the clouds of a thunderstorm when lightning struck close to the trailer. By this I mean I had my head out the door. I heard a yell about 70yds. behind the trailer. It didn't sound like a cow but I checked anyway. No cows had been in the area for at least 6 months. The scream was high pitched without coming down a lot at the end. With my wife being there, I just closed the door and didn't say nothing. I would say the following Sunday afternoon, my wife went to church at 6:00pm. and I stayed home to watch TV. About 45 min. later, I was laying on the couch watching TV, when something had blacked out my window at the far end of my trailer. The window was 1ft. wide and 3ft. tall. I had raised up to look out my picture window above the couch and it turned the corner and walked around the steps at the back door. It was looking off into the woods and as it kept walking, it looked at the ground. Understand this though, I had clear plastic on my window to keep heat in from winter.(Hadn't taken it down yet.) When it got to the window, I had already laid back down on the couch, looking up and lay still. It looked down at me and kept walking, hopefully. I laid there for about as long as I could stand maybe a minute. Then I got off the couch by sliding on the floor, went and got my gun walked back in the living room and waited a minute, then went outside making all noise I could. I checked the back of the trailer, nothing there. Details of Bigfoot is as follows, he was about 7ft. tall maybe 7ft.3". Solid black, no white or brown that I could see. Remember the plastic. His head was more rounded and not cone shaped. I could not see the color of his eyes or anything like that. He was broad shouldered and thinner around the waist than what you usually see in the pictures and he walked more upright, not humped over like a gorilla. His hands hung around his thighs. The next morning around 10:00am., I got up from bed as I worked 2rd. shift then. My wife told me a friend of mine had come down to see me. I asked what did he want. She said she only saw him as the top of his head went across the kitchen window. We had to set the trailer on 4 blocks high and 3 on the other end, which meant you could not see anyone walking in front of the trailer, not out the kitchen window anyway. I told her my friend was 6'4" and with a hat on you could not see him the way she had told me. We lived on rocky ground but I had one dusty dirt spot at the end of the trailer. Hoping he had walked in it. I checked and in the middle was a footprint. It was about 12 and a half inches long and 3 and half to 4 inches wide at the heel. Being dust it was only 1/4" deep. There were only 3 toes which I did not understand at the time. I told some friends at work and one came to see it. The following Friday or Saturday night, he and a friend of his came over, no drinking sorry. And I told them the whole story. My friend was not hard to convince but his friend started talking big. So I told them let's go outside. Joking around to see how brave he was when we heard two dogs about medium to small size started barking and chasing something on the other ridge behind my trailer. Which was not far at all, maybe 200yds. They chased it into the small valley about 50yds. south of us. When one dog quit barking, the other gave one more then it was quiet. Stunned, we looked at each other and Bigfoot started running back towards us. It stopped about 80yds. from us and started to hit a tree with something that sounded like a branch about 4 to 5 inches thick. Then it ran closer to about 40yds. and done the same thing again. By this time all bravery was gone. I went back in the trailer and got my gun. Come back out and asked if anything had happened. The brave guy thought he might had seen something in the shadows south of us, light was on of course. They took the gun away from me and I didn't mind, thinking I had a way of escape. But we heard nothing else. My nearest neighbor is about 250 yds. away.( Mother-in-law) No one else for at least a mile. No reason to mess with us that I could even think of. That was the last I have seen or heard of him.. 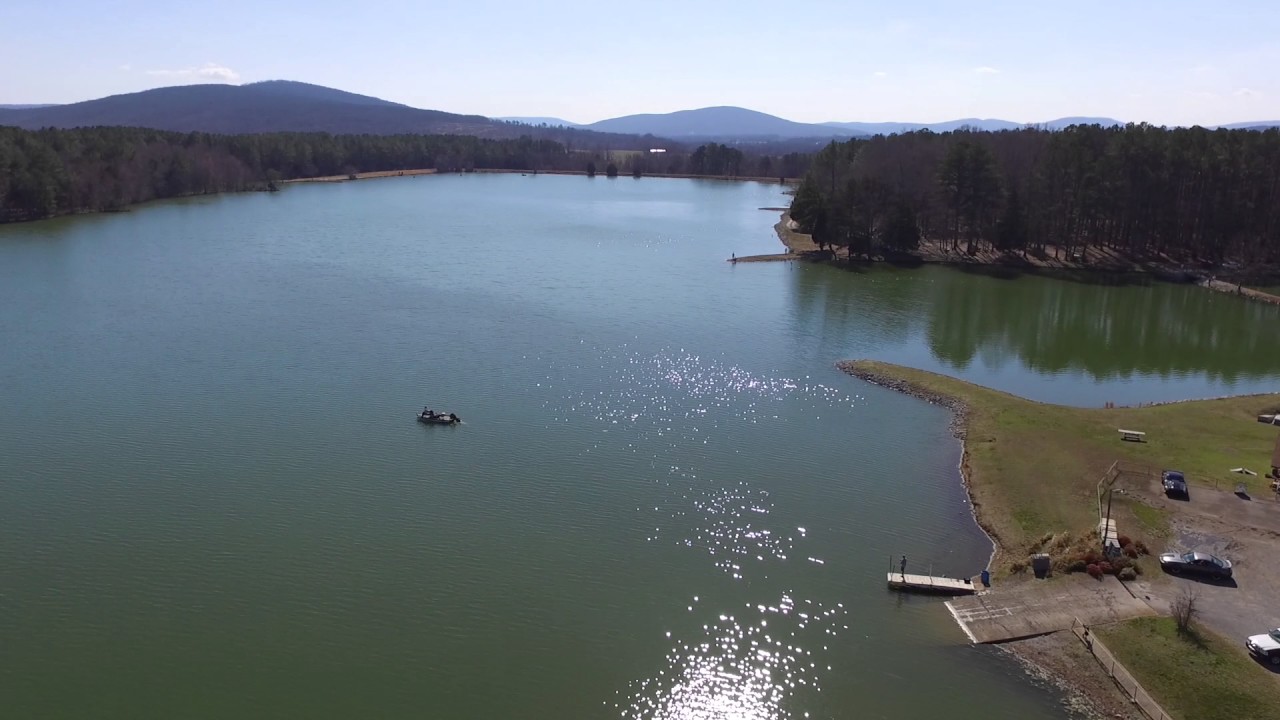 Other sightings near Madison County, Alabama

I was staying at the Marriott hotel 6th floor in Huntsville Alabama at the Space and Rocket Center-At 5:40am on Feb 24th 2009 I went on the balcony to drink my coffee as the room was too stuffy and ho...

Recollection of an afternoon sighting on Green Mountain

When I was about 8 or 10 yrs old, I saw a Bigfoot. It was on Green mountain near Huntsville, Ala. It was unpopulated then. Now there are million dollar homes there. I was on my way home from my unc...

It has been a very long time but I just can't seem to forget that day. Let me start by saying that I knew the area fairly well - I used the riding trails as relaxation for my horse. I would ride i...

Witnesss saw a large, light reddish brown, hairy man standing in the road shielding it's eyes from the headlights of her car

The thing that canvinced me to come forward with this information after all this time is that what I saw was light colored. Any one I told about it at the times made fun of me because they said they w...

Nighttime sighting by mother and son in Lynx, near West Union

The sighting occured around l0 pm at night, we live in a very rural area of Adams County, Ohio, we have a house on 60 very wooded acres. My wife was sitting a watching TV, as were we all, we have ...

Man recalls seeing a huge, hair-covered biped standing beside the road at night near Snohomish

It was late at night but the moon was very bright. My mother had come to pick me up from the Monroe McDonald's as I could not drive yet. We were way up 171st when on the side of the road standing next...

I was 15 years old. A friend and I were hiking down a trail in Cherokee National forest. We were headed to Slick rock creek to do some fly fishing. I was slightly ahead of my buddy on the trail. About...

I WAS GOING UP TO HARDY AR.TO LOOK AT SOME LAND I HAVE ON WHITE HORSE MT. THE ROAD UP THERE IS GRAVEL. AS I WAS COMING AROUND A BEND IN THE ROAD I SAW WHAT I THOUGHT WAS A BLACK BEAR IN THE ROAD. I HO...

I've told very few people this story for fear that they might think I'm crazy. The only reason why I'm taking the time to report this is because of a recent entry a friend of mine who knew my story to...

My son (31) and myself were returning from a fishing expedition in the Gifford Pinchot Ntl Forest, SW Washington. All of a sudden, less than 100 yards away, we noticed an entirely black upright creatu...