Squatchin In The Dixie National Forest

Bigfoot Captured in the forest 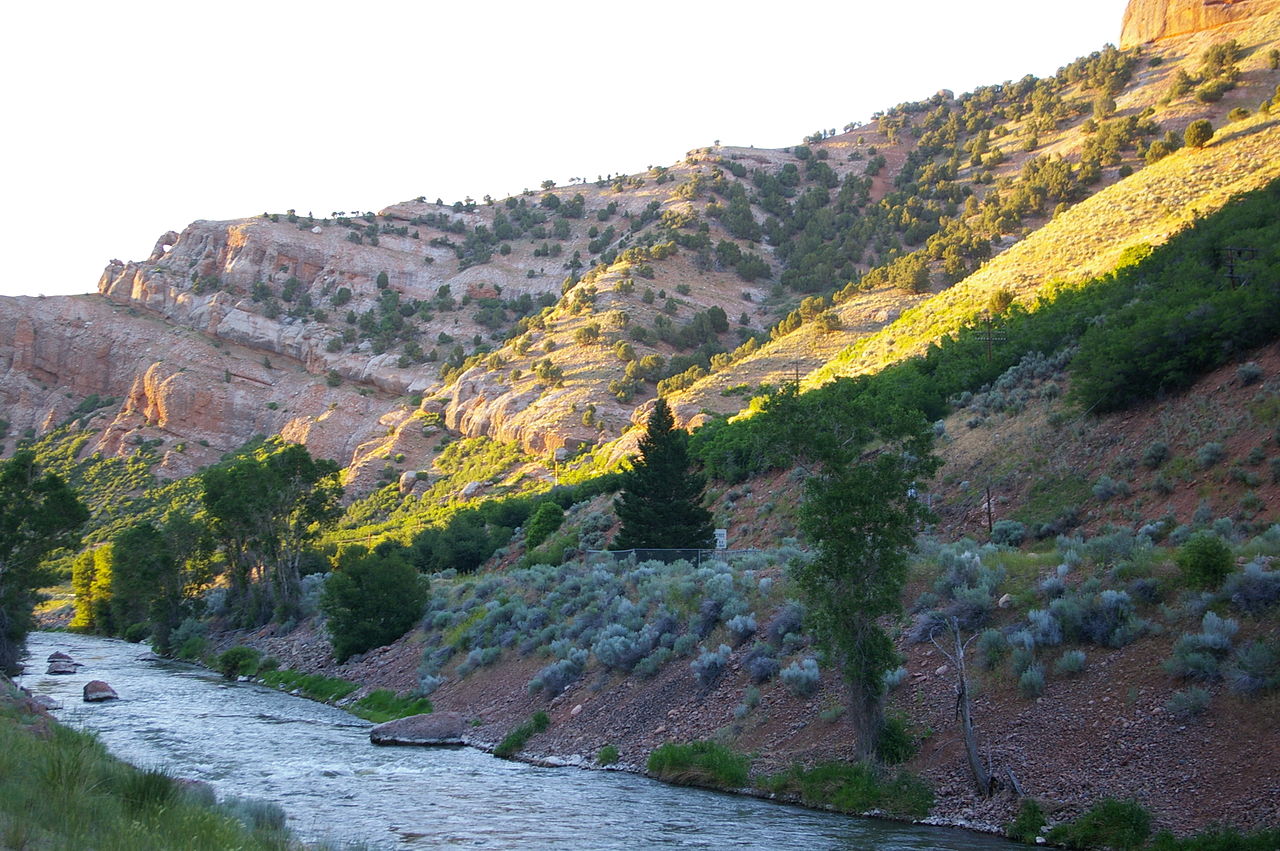 Other sightings near Weber County, Utah

I don't know if this counts, but I talked to my grandfather the other day and he said he had gone up to our property in Monte Cristo. It was kind of late in the day, around 7 p.m. He usually does a pe...

The sighting happened during the bow hunting season in Utah. I liked to hunt the area because of the relative isolation and the numerous deer. I had been hiking around the area of what is know as: Six...

It happened one night when my brother in law and my sister had to take me home from a date because I got grounded and we drove my date home over North Ogden divide and then on our way back over the di...

This story I am going to relate happened some 15 1/2 years ago. I have never talked to anyone about it. Not even my wife, who I've been married to for almost 18 years. She is a very skeptical person, ...

In March 2001 at 4:30 am on my way home from work, on the back roads, something crossed in front of my headlights, this "thing" had long hair, long arms, between 6-7 feet tall and traveling fast. It c...

Children see a bigfoot while playing near home

It was 1983 or 84 i believe, me and my brothers(one now past away)with 2 cousins were playing on my grandmothers farm.It was around dinner time and it was mid summer so pretty hot and lots of daylight...

Kayaker has rocks thrown and observes the culprit near Union Grove

My sighting happened last summer. I was kayaking down a creek. It was about the middle of the day. I was comin down the creek. The creek I was coming down is deep in some parts and shallow in some. Th...

Two hikers have morning sighting in the Desolation Wilderness

First I would like to say that I'm very reluctant to tell this to anyone. I didn't report this because I thought the park service would think we were nuts, and I new of no other source that would take...

This was years ago. I'm 38 now, but when this happened I was 14. My father worked with a guy who had some prime property in Naples, NewYork. Being that I was 14, I was not old enough to have a hunters...

While riding bicycle, teenager has afternoon, close encounter not far from Trinity River

First off I was a young boy when this happened so please forgive some memory errors. I was riding my bike in the woods and going home on a trail, I could "feel" something watching or "following" me. I...

As I was coming down into the lake country as I call it. The wind was blowing from my left to my right. I picked up this bad smell, almost like something had died. I looked to my left and next to the ...

Fisherman has morning sighting while boating up waterway near Sioux Lookout

A friend and I were boating in a creek in the early morning. It was a very rainy and windy day. We came around a bend and I saw a figure approximately 30-40 yards from my position to my right. At fir...