I had been told about recent Bigfoot sightings in this area, so I'd been on the lookout for Bigfoot and sign ever since. I knew that many sightings had occurred after rainfall. One night last August, after a day of bad storms that ended by evening, on a whim I decided to drive to this park at night. It was an eerie night with distant lightning flashes in the sky. There's a road that leads to a parking lot. At one point the road sharply veers to the right into the parking lot. If you were to go straight, you would be driving down a private drive. As I turned down this road, looking straight ahead down this private lane, I saw big eyes looking back at me. There was one set of very large, close together, blue-white eyes high off the ground. They almost looked cartoonish in shape, they were so large. They were oval and sort of cocked toward each other like a cartoon figure. They were totally unthreatening looking ' in fact, my impression was of a gentle and frightened creature. Halfway down this large creature I saw several smaller blue-white eyes. I never saw a 'pair', though. They were just random blue-white dots in several places halfway down the creature. When I first saw the eyes, I stopped my car and just stared in disbelief. The eyes didn't move for several seconds. Then the tall big-eyed creature's eyes started to sway back and forth. When it did that, the shorter eyes all started to move, appearing and disappearing and moving around in a smooth and floating manner. I never saw figure shapes or fur. Just eyes. When everything started moving, I panicked unfortunately, turned my car around and got out of there as fast as I could. What can I say? I'm a female and I was alone at night in a park looking at strange eyes. I went to my sister's house 10 minutes from there and told her about it. She got her son and his girlfriend, and the four of us went back to the sighting area to explore it with flashlights. We saw nothing ' no prints or sounds or smells. However, it was a noisy night insect wise, but when we walked in the sighting area, it was eerily quiet. Two things I noticed. By seeing my nephew and sister in the same spot where I saw the eyes, it was apparent that the adult creature was much taller than they are. Also, I was able to clearly see my relatives' shapes and clothing. I couldn't see the creature's shape, so it (they) must have been very dark from top to bottom. My general impression was that I stumbled upon a female with her young children out walking around after the heavy rains that day.. 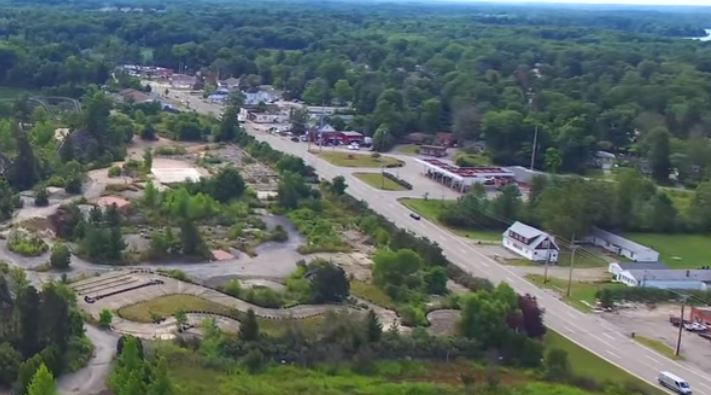 Other sightings near Geauga County, Ohio

We moved to this location two years ago. We only lived here a few weeks and my four year old came running into the house and said he didn't want to play outside anymore. He seemed upset but not extrem...

Motorist has a nighttime sighting just outside of Chardon

I was on my way home from work at about 10:30 PM. I was heading east on Wilson Mills Rd. just approaching Chardon. I was especially alert due to the large number of deer in the area. To the right of m...

Recollection of a daylight sighting while riding mini-bikes near Chardon

My friend and I were heading down the trail on our mini bikes when we parked on the trail for a bathroom stop. We both went off to the left side of the trail and were still walking side by side. As we...

This is the second time I've seen one. The first was at a campground about 20 years ago by Mohican state park (Ohio). I left the campfire to check on the kids. We were camping with a few other familie...

To keep it short..I was deer hunting in the new river gorge in Fayetteville WW and it was in 2007, the week of thanksgiving. It was evening with about two hours of daylight left and I noticed movemen... 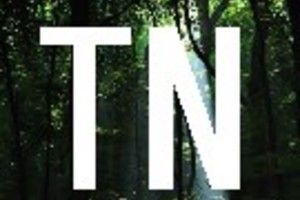 Me and my wife and two girls were going to see my parents who live in Cleburne county AL and my daughter who had not long gotten her drivers license was driving and I was up front in the passenger sea...

Man recalls his late night sighting outside the town of Washington

it was spring 1981 and I was driving around some country roads with a friend listening to music when the tape jammed. I pulled over to fix it but left the car running & headlights on. I looked up from...

Camper has nighttime sighting outside of Bunker Hill

I was visiting my cousin in Bunker Hill, Illinois I believe it was either 1994 or 1995, but I am 100% sure that it was the fourth of July due to the fireworks we had seen earlier that night. After...

Daytime sighting from a vehicle in the Ocala National Forest near Ft. McCoy

I was leaving a hunting camp and just drove on to the main dirt road and picking up speed and I just came over a small hill and I was looking ahead of me and as always looking for deer or a bear cross...

Night time sighting by policeman on the Trans-Canada Hwy, ~100 miles west of Cochrane

First I have never told anyone about this sighting untill this year. I working for the durham regional police and have since 1979. I was going moose hunting and my friend was driving we had been on th... 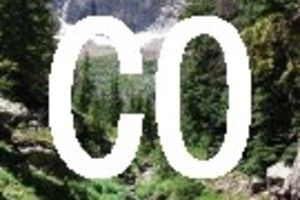 Three incidents in marshy zone outside Charleston next to Mississippi River

In the years of 2015-16 I had encounters with a creature in the Mississippi River bottoms at a place called Drinkwater, a flood control pump station on the Mississippi levee system east of Charleston,...

My family would spend the summers in the mountains and help herd sheep. We had a cabin, corrals, tents, several other structures on the property and occasionally would have some weird experience with ...