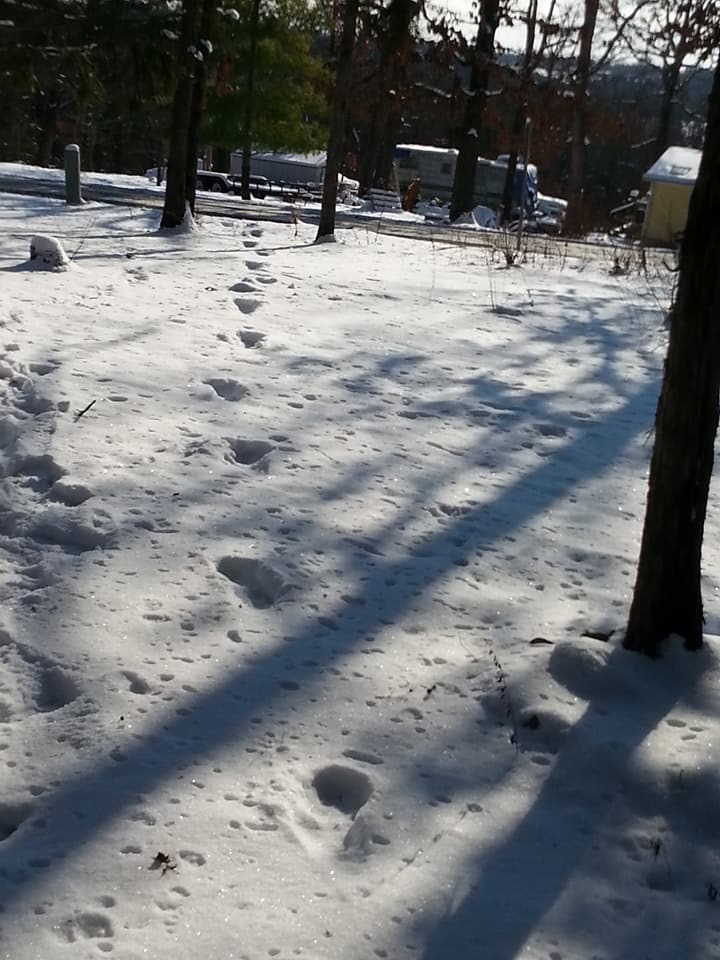 Other sightings near Taney County, Missouri

Family has recurring encounters at home near Forsyth

My husband and I were woke around 12:30 am with some strange sounds coning through the baby moniter. The bed room the kids are in is right next to ours but we didnt hear anything from our room, it was...

I let my dog out about 11 pm oct 3rd or 4th. It was pretty cool that night so he didnt go too far.across from my home in rural taney county there is thousands of acres bordering taneycomo and bull sho...

Possible mid-day sighting by motorist on Hwy 465 outside Branson

This sighting happend Friday march 17 2006 . I was driving down hwy 465(Ozark Mountain High Road) going west bound about 1.5 miles from hwy 65 in taney county missouri at approxiamtely 1:30 pm When I ...

Couple has early evening encounter at home near Forsyth