: In August of 1982, my buddy and I made a weekend trip from Sunnyvale Ca. to Lassen National Park. Having been there once before four years earlier with a church youth group, and consequently having had a blast, we wanted to camp in the same campground and generally do a lot of the things we had done on our first trip, but without the constraints of adult supervision. We where both twenty years old at this time. We camped at a place called Lost Creek campground, which sits just inside Lassen National Park along its northern border with Lassen National Forest. On the second day we decided to take a late afternoon hike down an old somewhat overgrown logging road just on the other side of the national park/national forest boundary fence. We knew of this road and its destination because we had hiked it four years earlier. This road was lined with tree stumps, and had decades of old logging debris, and it had permanent tire grooves in the dirt. As this road heads north down the slope from our campground it runs about 3000 ft., until it ends at a fire road running east to west. We hiked west on this road about 100 yards to where the road runs along side a small meadow to the north. We hiked across this meadow to a creek called Lost Creek, hence the name of our camping site. After soaking our feet in the icy water, my friend said we should probably head back up to camp as it was getting close to 7:00pm and he didn't want too get stuck down there while it got dark. We crossed the meadow back to the fire road and started walking east. We then noticed on the road about 200 yards ahead of us, what at first glance appeared to be a large naked man with a dark complexion, walking away from us. At second glance I thought maybe he isn't naked but he's wearing a fur coat with a pointy hood. I remember saying to my friend "take a look at this guy". A few seconds later the figure stopped in its tracks and moved to the left side of the road, the whole time with its back to us. I got the impression that he/it had noticed something and went to investigate. A few seconds later it continued on its way with a very swift and deliberate gate, arms swinging slightly. I think what sticks in my mind the most was the bawdiness of the shoulders. In fact, I remember this character had a well defined hourglass figure. He/it remained on the road for what seemed like a full minute, the entire time it was walking away from us, with his back to us. The more I watched the stranger I thought the situation was. Eventually the figure disappeared from view, either around a bend in the road or up into forest to the left, I could not determine the direction. We didn't say too much about what we had just seen, however we seemed to walk a little more quickly back to camp. I know I was a little nervous. I can't really put a size to this figure, because of the distance at which we viewed it, but if pressed, I would have to say it was over 6'5" tall and about 270lbs., maybe even 300lbs. The rest of the evening was uneventful, but the next morning at about 5:45am we both were awaken by what sounded to us, to be a series of powerful yelps and growls coming from the general direction of the area where we were hiking the day before. I don't know if any other campers in the area heard this. My friend and I never really discussed this event among ourselves; or anyone else for several years, until for some reason, I brought it up once. We still can't come to an agreement on what we saw or heard. I've told my wife about the incident, but very few others. I don't know if my friend has told anyone. 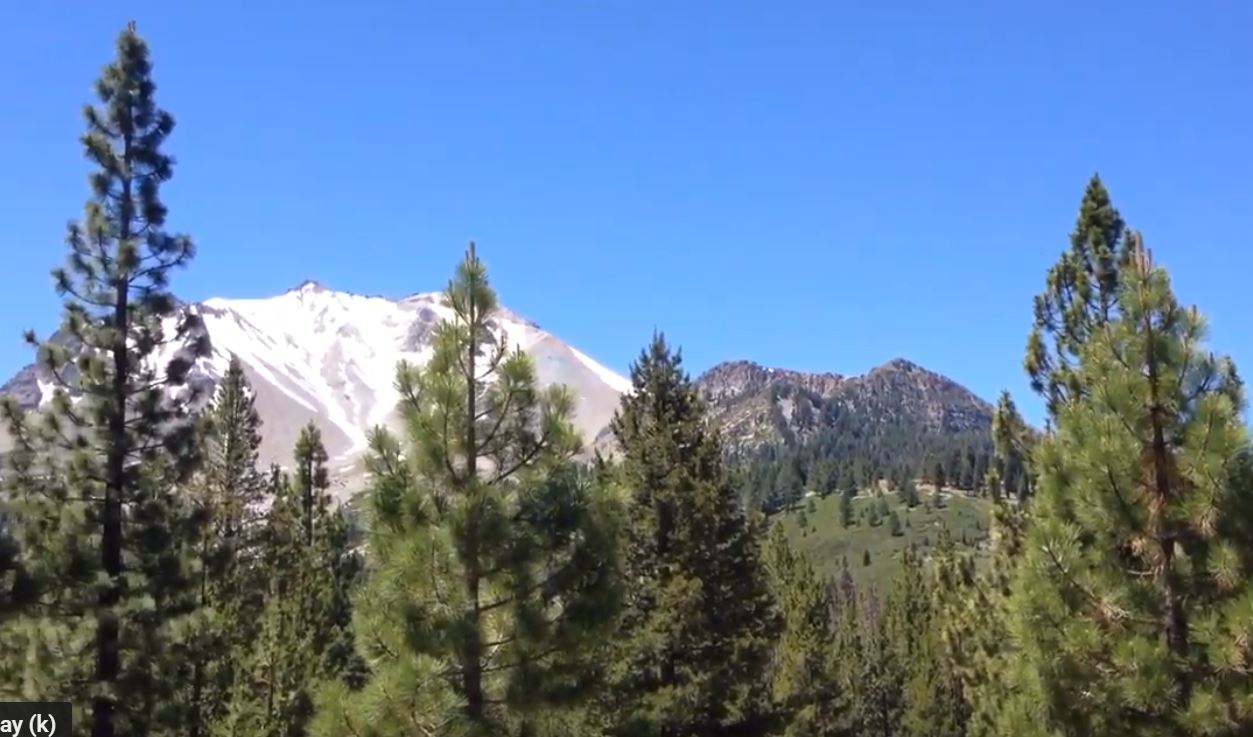 Other sightings near Lassen County, California

I cannot say this is a Bigfoot event. I did not SEE what was happening - I only HEARD it. I was outside early one morning in June, 2005 - around 0600 - when I heard perhaps three dogs start to bark...

Creature seen walking away at a fast pace.

I observed a "whatever you choose to call it" about one hundred yards away. It was a light to medium-brown color and I would guess it must have been about 8 feet tall. It was walking away from me at a... My husband, our mastiff mix dog, and myself live in a small town called Susanville, California. It is located in Lassen County. We have lived in these parts for almost our whole lives, so we are quite...