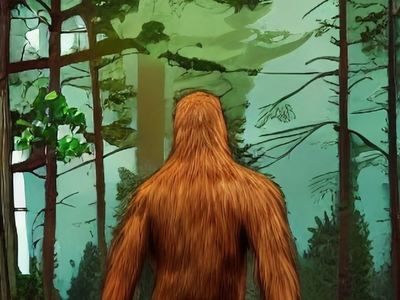 Other sightings near Washtenaw County, Michigan

While hunting in the Pinckney State Recreation Area during the last week of deer season my hunting partner and I heard loud whooping or howlling type noises similar to those heard in recordings on thi...

I was with several of my friends and we were lighting off fireworks (the bright kind, not the loud kind) in an abandoned gravel pit we had walked to a few miles down the road. We were getting ready to...

I'm only 12 years old. I was siting on the couch when I was waiting for my dad to come home when I saw a black figure running down the street. It was about 11:30 at night when I saw it. I thought it w...

2 witnesses see a BF at night in the headlights

While driving home with my mother at 01:12 hours, on Tuesday, August 07, 2001, in Washtenaw County, Michigan. My Mother and I observed a large hairy creature kneeling on the north side of Geddes Road,...