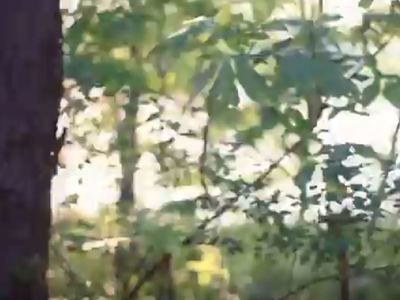 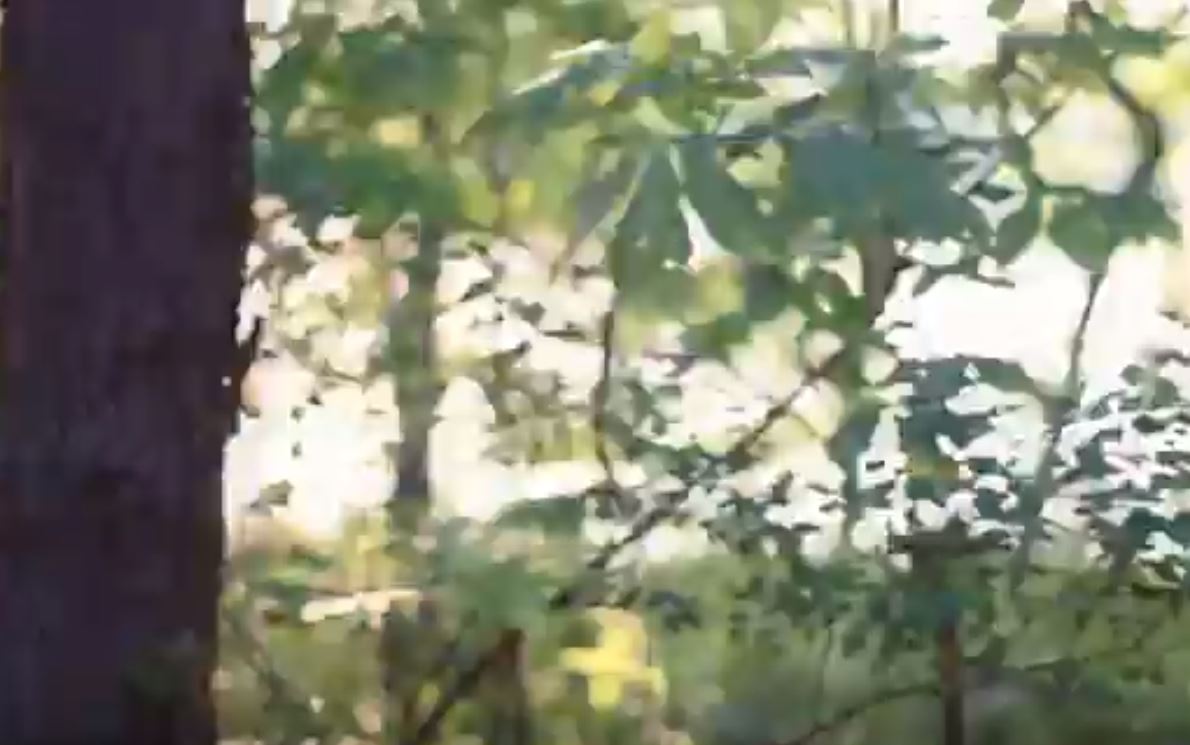 Other sightings near Kosciusko County, Indiana

On Friday, April 2, 2004, at about 5:00 PM my wife was returning by herself from a trip to drop off our daughter at a friend`s house west of Waubee Lake in Milford, Indiana. She was travelling east on...