A TERRIFYING creature could be lurking in a Kentucky woods after footage caught a spine-chilling howl coming from the forest, conspiracy theorists have claimed. Shaun then spots wife Megan carrying his young child and tells her to go back in the house, fearing an attack from the strange creature. “Lil’Mama heard it with me and we can both tell you that that’s no elk bear or coyote,” he wrote on Facebook. “That sound pierces your soul, it’s unlike anything I’ve heard in these mountains.” The footage sent chills down the spines of those watching. “That is so scary, praying for you all,” one wrote. “Be careful.” via (Link: www.dailystar.co.uk)

In five seconds or less, keep track of the most important Bigfoot news of the day. Squatchable's daily email newsletter, features the day’s biggest stories and sightings report that matter most to readers like YOU. Episode 132 "The Screaming Thing & What Flipped Over a Tractor" Decent footage of a large SkunkApe from Myakka State Park in Florida. 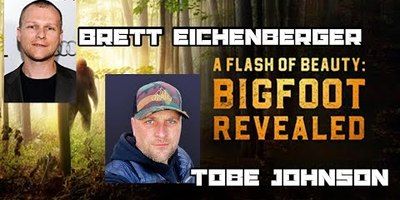 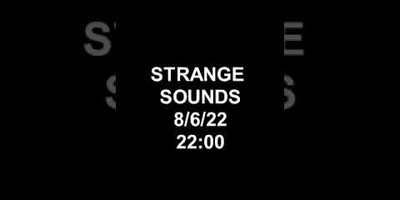 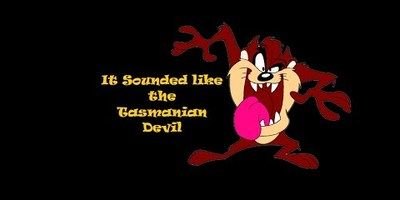